‘FALL’ in love with TV shows

Fall has begun, meaning it is time for television networks to launch a couple of new shows alongside new episodes of returning favorites.

Television schedules will be packed this season, with the revival of beloved series and their distinct natures, such as the eeriness of “American Horror Story,” the wittiness of “The Big Bang Theory” or the satire of “The Simpsons.”

Further adding to the lineup are the introduction of fresh, new shows such as the romantic comedy “A to Z,” and the highly anticipated “Arrow” spin-off, “The Flash.”

An assortment of shows will premiere this season, all in hopes of growing their audiences. 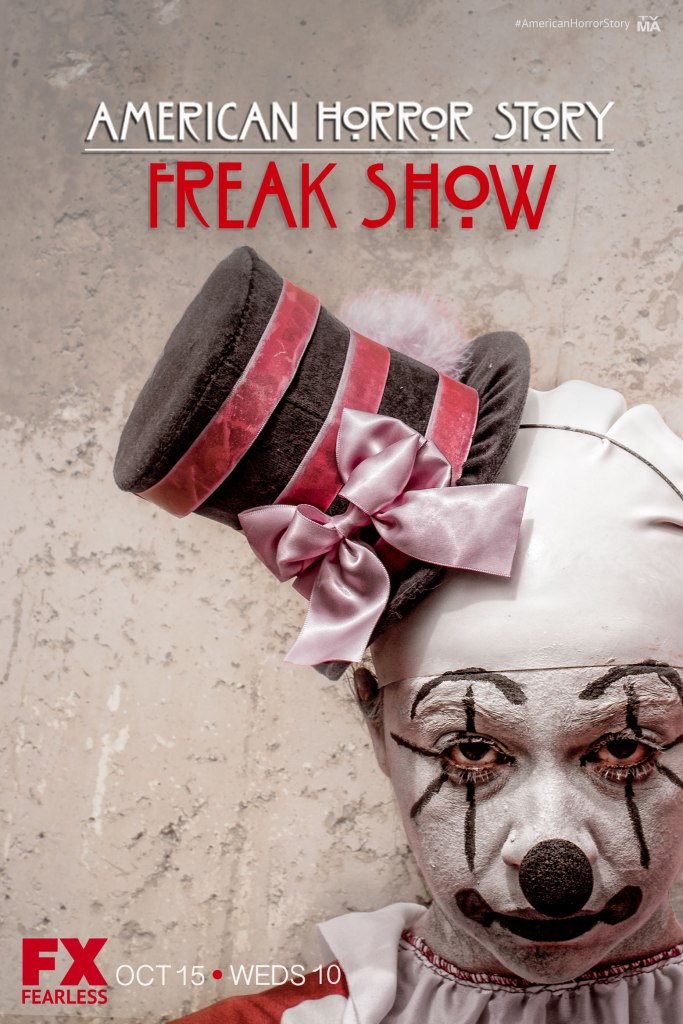 Set in 1950s Jupiter, Florida, this season centers on a traveling freak show that has the vexation of encountering a tormenting murderer, Twisty the Clown. 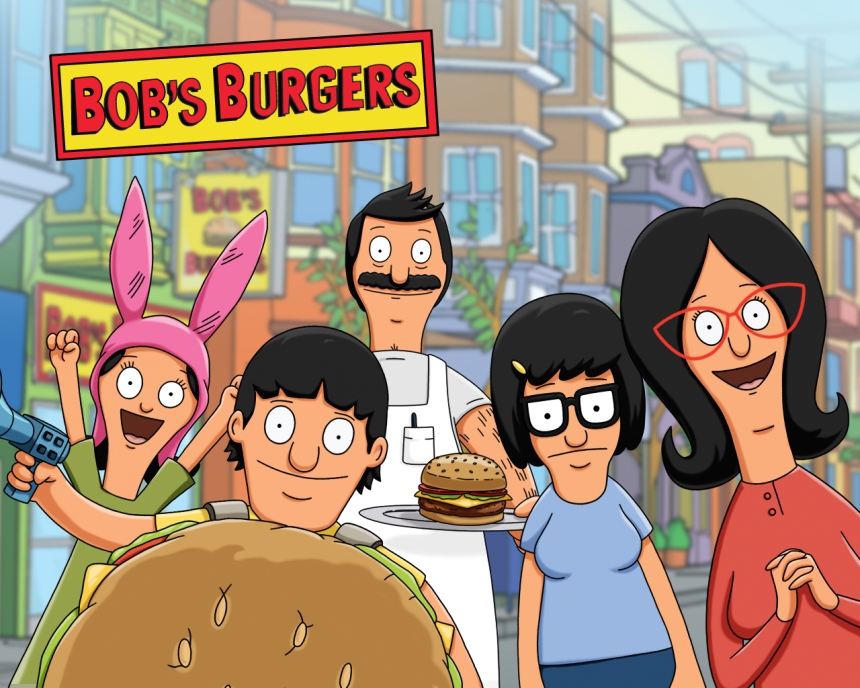 Having won the 2014 Emmy Award for Outstanding Animated Program, the charming family sitcom returns for a new season, following Bob, his wife and kids as they run their burger restaurant. 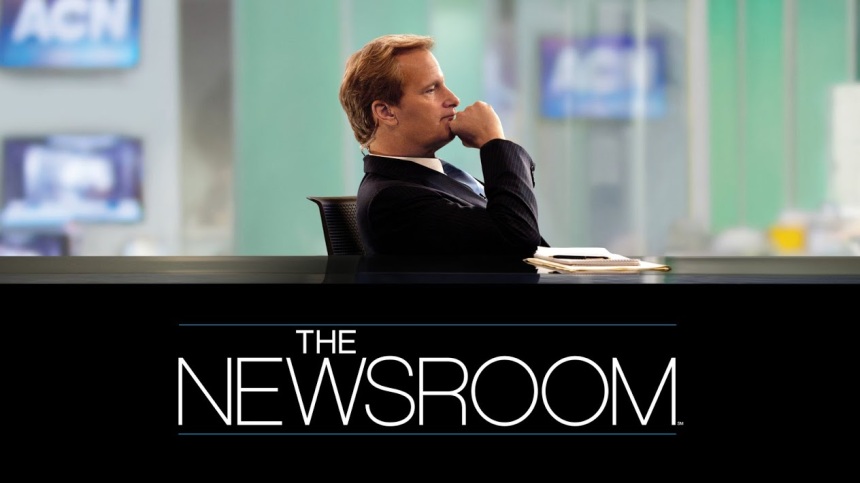 Providing insight in the world of television journalism and following a dedicated crew who strive to broadcast news the right way, this drama is to return with for final season. 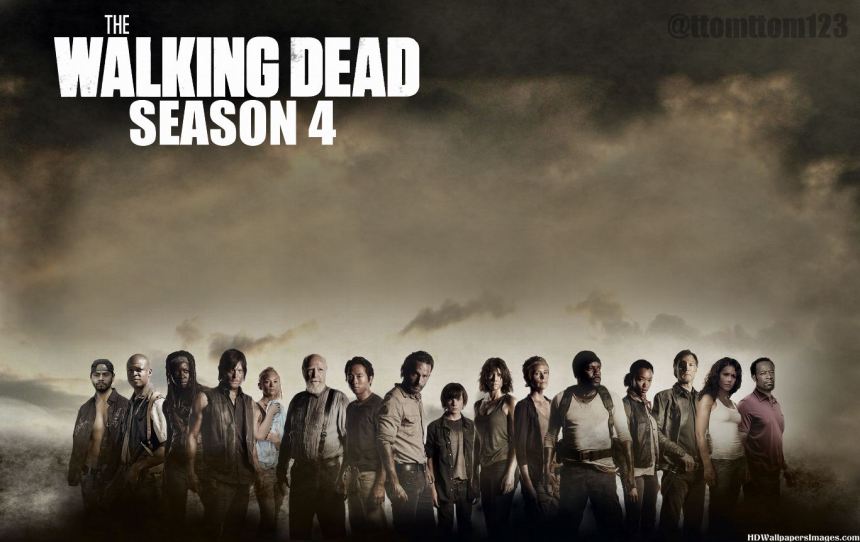 Going beyond what audiences expect from horror television, the popular post-apocalyptic zombie horror drama series is very much alive as survivors fight to escape from Terminus in search of a cure.

Marking their tenth season of exploits and thrill, the Winchester brothers who hunt supernatural beings for a living have a dark path ahead of them in this hit fantasy horror.

“The Legend of Korra”

Season 4 premiere: Oct. 3 on Nick.com and the Nick app

Avatar Korra fights to keep Republic City safe from both spiritual and physical worlds in this animated adventure series, a follow-up to “Avatar.”

There will be a haunted house fundraiser for Engineering and Design in Mr. Kline’s room during lunch in C103 and AVID is hosting a school-wide Halloween costume contest, also held at lunch. Prizes are $50 for the winner, $25 for 2nd place, and $15 for 3rd place.